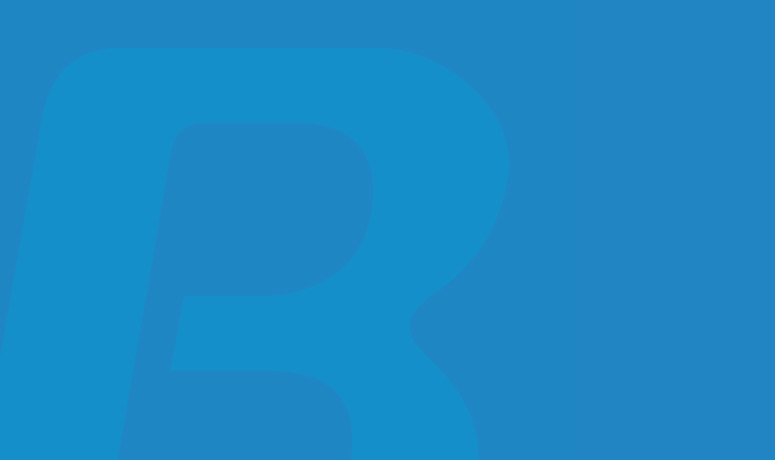 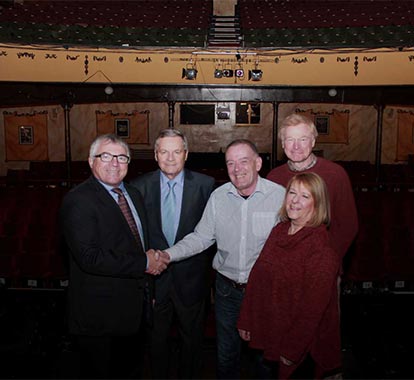 Theatre comes in out of the cold thanks to Beta Group

A community theatre is celebrating being brought in from the cold thanks to a local business helping to fund ‘Beta’ boilers.

Bacup’s Royal Court Theatre on Rochdale Road is entirely run by volunteers who rescued and reopened the building in late 2015 after it had been forced to close.

Their hard work enabled performances to go-ahead but last January the audience watching the pantomime Beauty and the Beast came dressed as if for a mountain trek rather than a theatre visit because there was no heating.

Now, thanks to Beta Group Ltd, based on Burnley Road, Bacup, the theatre’s archaic boilers have been replaced by energy efficient Potterton models and the cast and audience will certainly feel the difference.

The company has been able to save the volunteers more than half of the original estimated costs for the works.

Director Nick Sands said: “Heating such a huge venue as the Royal Court Theatre has always been difficult, especially when the building stands vacant in between shows and the previous boilers were about 25 years old.

“Beta Group managed to get ancillary boilers working but they only provided heating in the dressing rooms, stalls entrance and coffee area and we could never effectively heat the auditorium.

“We owe a massive debt of gratitude to Beta Group for the company’s support, which has enabled us to buy energy efficient boilers.  Without their contribution we would not have been able to afford them.

“The engineers have completed the installation work and visitors to our pantomime Red Riding Hood, which begins on January 13, will feel the benefit.

“We would like to say thank you to everyone who has supported The Royal Court Theatre Group over the last year by fundraising and attending events.  By working together we can ensure this theatre is here to stay for many years to come.”

Beta Group’s Managing Director Martin Lewis saw an article in the local newspaper, which explained that the theatre needed £20,000 for a new heating system so he asked the company’s M&E Manager Dave Rooney to have a look.

The company focuses on the installation and maintenance of commercial heating and ventilation systems for industrial, commercial and educational properties.

Martin said: “The Royal Court Theatre is a fantastic local amenity and we were delighted to be able to help.

“After an exploratory survey, Dave identified that he could save the theatre money by reinstating some heating systems and replacing others.

“However, as the system has not been operational for some years it was not possible to say if the scheme would work.

“We have reinstated as many heating systems as we could and supplied a new boiler and heating system to serve the auditorium and other public areas.

“It will all be fully operational for the pantomime – oh yes it will.”

Martin is also a board member on the Townscape Heritage Initiative, which secured £2million of Heritage Lottery funding to improve buildings and public realm in Bacup town centre.